Wally Shishkov is a self-taught painter born in Montreal, Quebec who now divides his time between Amherst Cove, Newfoundland and Bear River, Nova Scotia. He began to explore the mysterious world of painting in his early twenties when it was a necessary release from the pressures of medical school.

While practising medicine Shishkov studied the craft, painted, and sold his work in Ontario. In 2004, at age 47, he left medicine to return to Bear River to paint. Shishkov paints plein air landscapes and abstracts in oil. Both approaches inform and transform each other. In this process, landscapes become abstracts and abstracts become landscapes, where colours define forms and shapes.

In 2007 he made his first painting trip to Newfoundland to paint plein air on the west coast. Since then he painted Gros Morne's Tablelands in 2013 and in 2019 Shishkov began to explore and paint the coves of the east coast. The austerity, majesty, and open space of Newfoundland continue to influence all of his work. He currently exhibits in St. John's, Halifax, and Bear River. 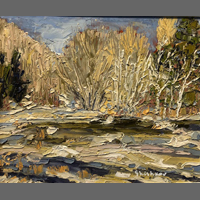 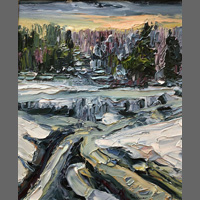 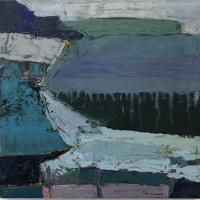 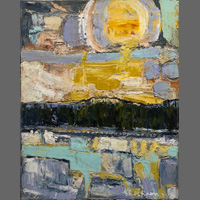 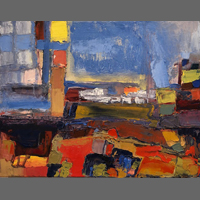 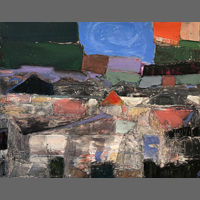 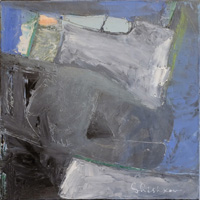 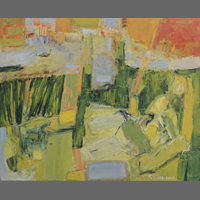 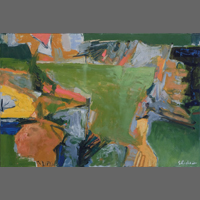 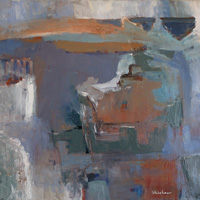 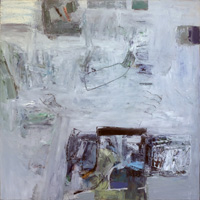 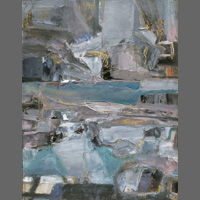 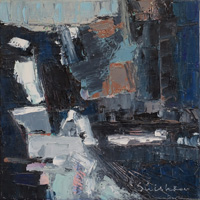 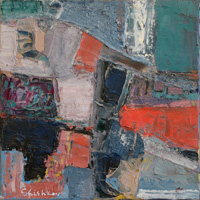 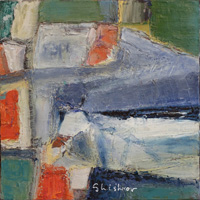 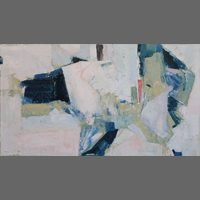 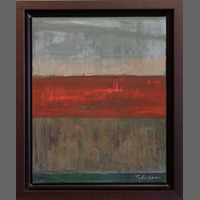 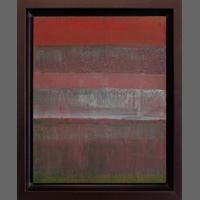 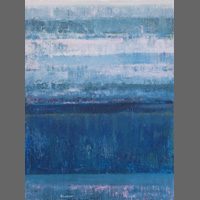 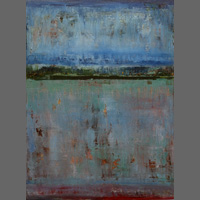 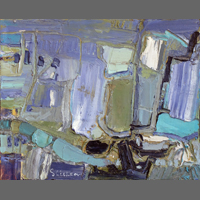 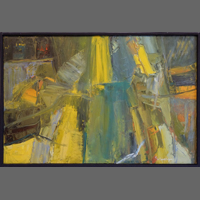 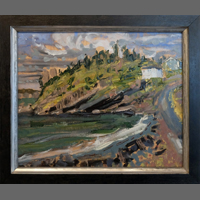 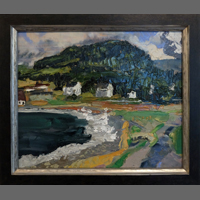