During her lifetime, Anne Meredith Barry's bold, strongly coloured works were widely exhibited in solo and group shows across Canada and internationally. Of particular note was the exhibition "Down North"—prints, mixed-media works, and paintings on paper—that resulted from her 1993 trip along the Labrador Coast; it was curated by the Art Gallery of Newfoundland in 1998 and circulated nationally by the University of Toronto's Blackwood Gallery. The following year her work was included in "True North: The Landscape Tradition in Contemporary Canadian Art," which travelled to the Kaohsiung Museum in Taipei, Taiwan.

Born in Toronto in 1932, Barry revealed her interest in art from an early age. She began painting full-time after graduating from the Ontario College of Art. Her first trip to Newfoundland, sponsored by the Outport Arts Foundation, was in 1971. Captivated by the province's landscape and culture, she returned regularly to teach, paint, and make prints. In 1986 she settled for good; purchasing and refurbishing the former St. Michael's Printshop on the Avalon Peninsula's Southern Shore.

Anne Meredith Barry received an honorary doctorate from Memorial University in 1998. Throughout her long career she taught and led workshops all across Canada. She died in 2003. 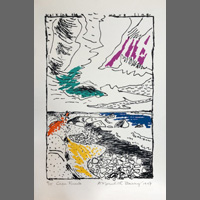 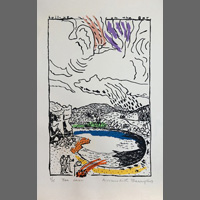 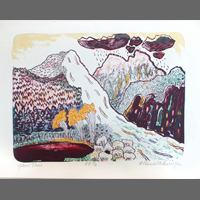 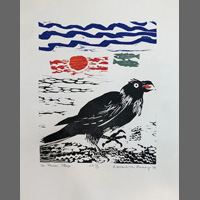 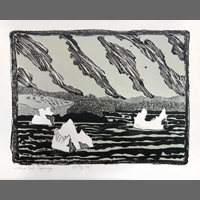 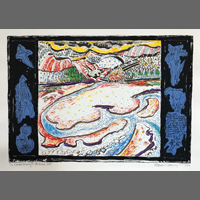 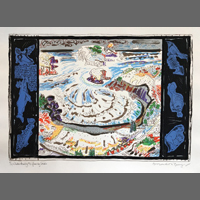 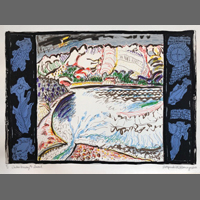 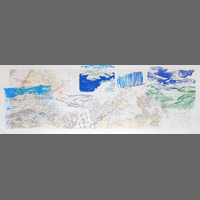 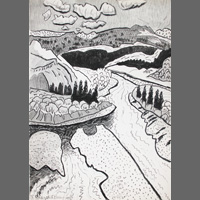 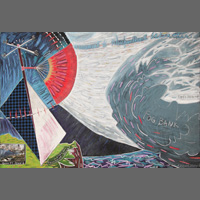 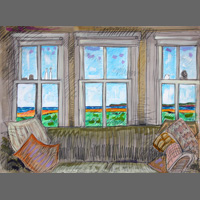 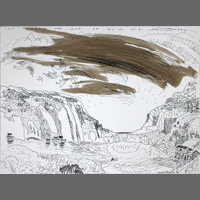 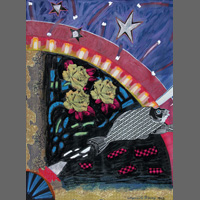 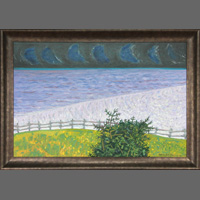 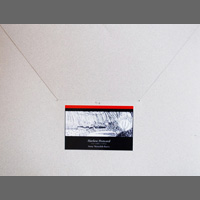 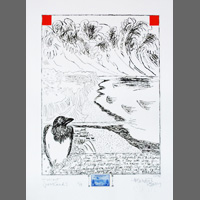 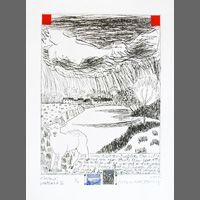 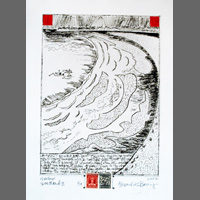 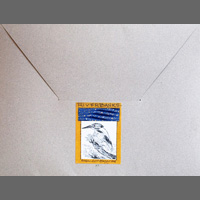 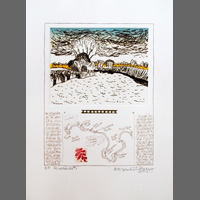 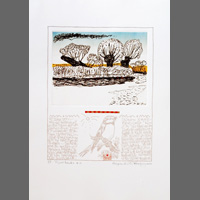 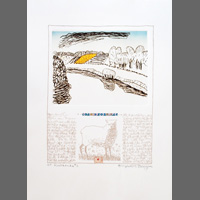 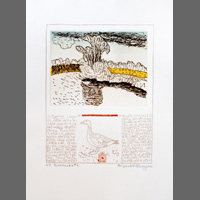